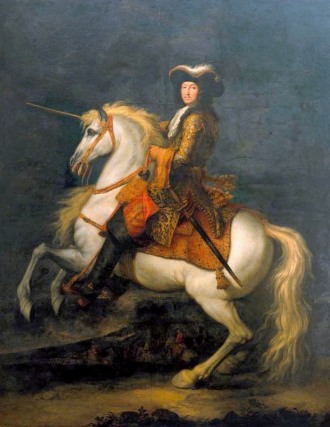 History of monarchs has always been my favorite subject to research. I mean how could it not be? The wild stories of romance, chaos and war are something straight out of a fairytale! Imagine yourself a young monarch stocked with money, power and adoring (or not so adoring) subjects. The possibilities are endless and that’s what makes history so exciting (for me anyway).

Let’s kick off our first “And the rest was history” with a few interesting facts about the Sun King, Louis XIV of France.

Long Live the King:
King Louis XIV is known as one of the longest reigning monarchs in European history. He reigned over France from 1643-1715, beginning at four years old and ending at the age of 72.

Versailles:
At the age of 18 in 1661, the young king made an extravagant change to his hunting residence in Versailles, transforming it into an immaculate 700 room palace, where he moved his court in 1662. 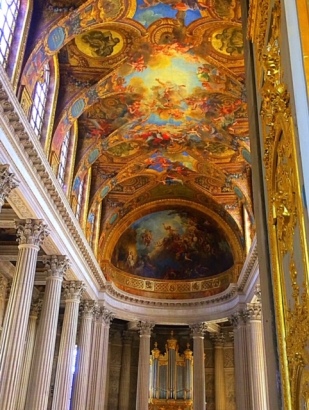 Art Connoisseur:
Educated as he was, Louis XIV took a great interest in the arts. He enjoyed paintings, literature, music & theater and involved them in court life at Versailles. It was his love of art that transformed France into a sophisticated leader of art in Europe.

Endless Wars:
The Sun King’s reign was plagued by war. The most well known battles were the Fronde Civil War and the War of Spanish Succession. Due to the constant warring the economic state of France was in turmoil under his rule. Citizens suffered many deaths at the hands of famine.

Death of a King:
King Louis XIV died in 1715 at the age of 76. His cause of death, senile gangrene. The sovereign died an unpopular man due to the debt and devastation his constant warring caused the people of France.

Louis XIV in America:
You may be aware that France once owned the state of Louisiana but did you know that the state was named after King Louis XIV. In the mid 17th century, the French explorer Rene Robert Cavelier named the state in honor of the sovereign.

Are you a fan of history? Let me know who you’d like to see more of in the comments below. 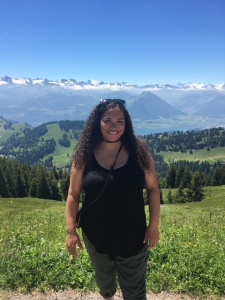 My goal is to inspire, inform and excite my fellow adventure enthusiast no matter the background or  budget. If you enjoy stunning views, scrumptious food, tips, honest opinions and DIY’s,  you’ve come to the right place!